In September 2020, the US president at that time, Donald Trump had imposed new laws around banning travellers that are returning to the US with Cuban rum, Cuban cigars, and will not be allowed to stay in a government-owned hotel on the island.

When Obama was president, restrictions around purchasing Cuban cigars were eased, following his administration policy that revolves around having positive engagement with Cuba. Americans may bring 100 cigars, which is equal to 4 boxes) duty-free, no interrogations needed from all over the world. They were allowed as long as it was for personal use. Meaning, resale is illegal. If they will deliberately go against this policy, the bearer will be taxed and will get investigated of doing commercial selling since 100 is already considered a commercial quantity.

This ban dates back in 1962 when President John F. Kennedy imposed a strict trade embargo against Cuban products as his way of going against the totalitarian communism Fidel Castro had put in action.

Nonetheless, Cuban cigars still are known as a hot commodity. If Napa Valley is known for wine, Cuba reigns amongst cigar labels, which leads manufacturers to take it seriously since it draws tourists from all over the world.

Cuban cigars, like Cohiba Cigars, are made up of tobacco leaves which were planted late in the year. It grows within three months then the farmers will pick them after. They use a method in which they had to pick them leaf by leaf. Following that would be another three months for the curing. In this process, the farmers hang the fresh leaves in the drying room. As soon as the leaves get cured, rolling the cigar is next. Rolling the cigar requires dexterity that rollers have to undergo training to have the same pulse as everybody else that works in the cigar factory.

Since a cigar is a rolled bundle of dried and cured leaves of tobacco made for smoking, how manufacturers roll the leaves affects its quality. They have to do so into the same direction from the beginning until sealing the end of the cigar is a must, leaving it with a smooth and shiny appeal. Now, that mastery takes years to attain.

Are Cuban cigars solely their own?

Ever since the 20th century, three components make up a cigar, namely the filler, the leaf binder which is there to hold the filler together, and lastly, a wrapper leaf. From its name, it wraps up the entire cigar and always uses the best leaves. While all cigar aficionados agree that Cuban cigars are worth trying at least before you die, they are all in the Ligero, the very top leaves of the Tobacco plant.

The Ligero plant is much thicker than any other Tobacco leaf, and it receives the most sunlight. Its name, meaning light in Spanish refers to that thought. But what makes a Cuban cigar different from the other cigars made within the communist island undergoes the same process as to how any agricultural product gets their distinguished flavour, texture, and quality. The climate, the wind, how fertile the soil is, temperature, and even the amount of rain it gets, all play a role in its awesomeness. Pinal del Rio, for example, is the premier tobacco region in the city of Cuba which remains outstanding from the neighbouring areas because of its flavorful boutique charm. Due to its consistent dedication in putting out only the quality tobacco leaves, their reputation remains undoubted.

A tobacco’s strength and flavour determine a quality cigar. As Cuban cigars, like the Cuaba brand cigars, aim to give an ultimate experience, they keep their choices versatile, and they make sure it comes in varieties. Because they are known for owning the best flavour and strength, they dared to keep flavours bold as they offered spicy, earthy, woody blends, creating a one-of-a-kind experience.

Your Guide to Brisbane 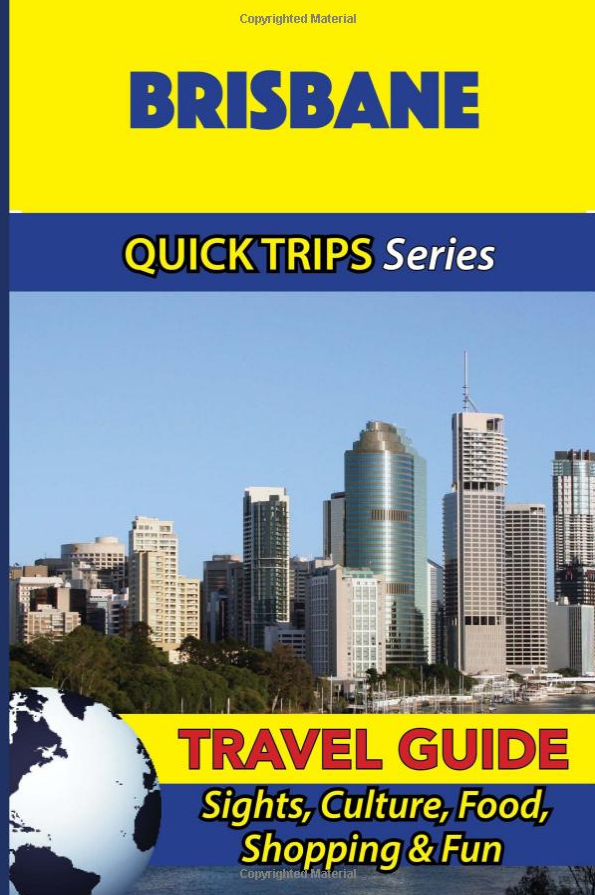 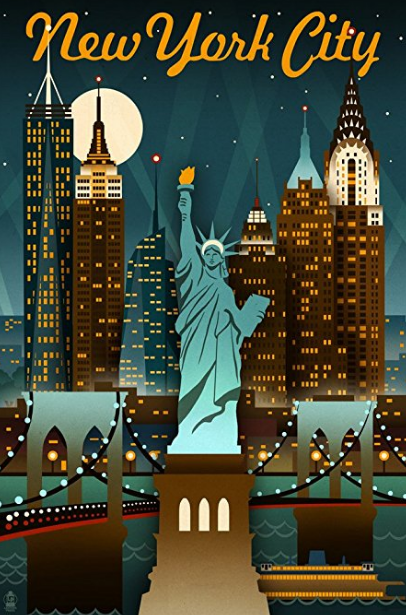 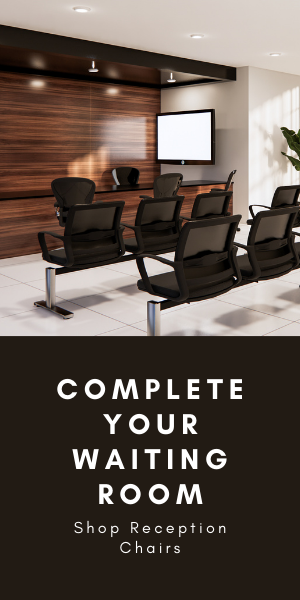 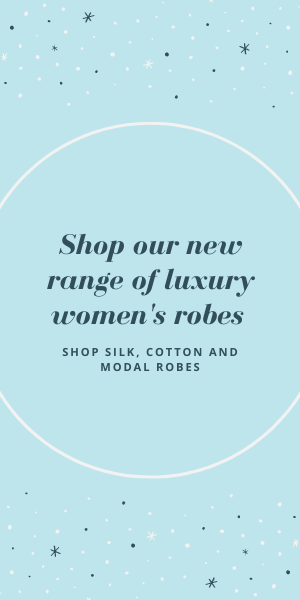 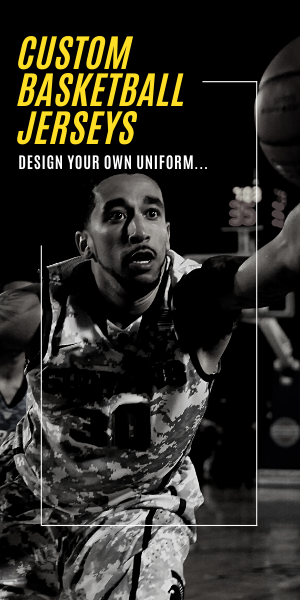 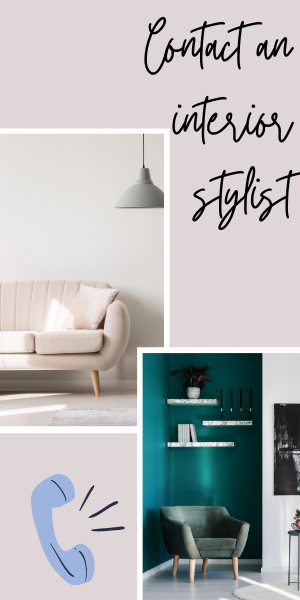 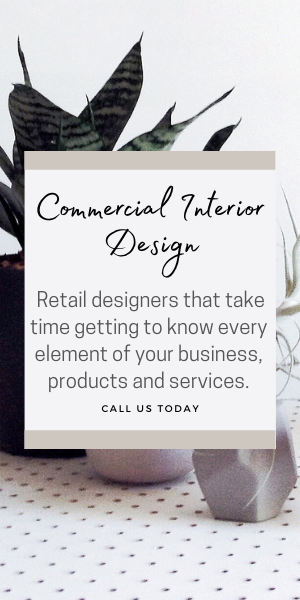 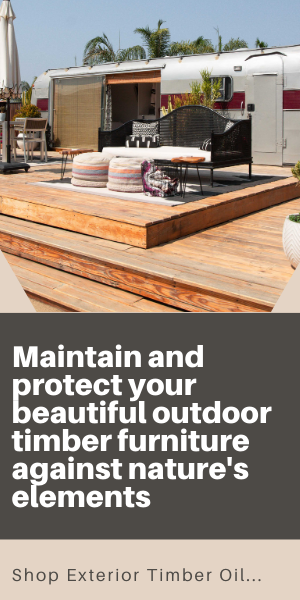 We use cookies to ensure that we give you the best experience on our website. If you continue to use this site, we'll assume that you're ok with this.

What is The Standard Pool Table Size

Everyone can find enjoyment in a great game of pool. Lets find out what specific guidelines the WPA association gives...